So, You Want to Hear From God?

Faith comes by hearing, but not if we’re unwilling to listen.

Oftentimes the people you’re talking to will say what they think you want to hear. But a wise counselor avoids confusion by instead asking, "What is the truth?" To know God’s will, I need to hear what He wants me to hear.

From my slouched position, I sprang to the edge of the soft chair, on high alert. My therapist had just uttered the words, “You have to forgive your father,” and it was the absolute last thing I wanted to hear.

“Why?” I asked in disbelief. My father died two and a half decades earlier, when I was a child. I might as well have shouted at the top of my lungs, “What good is that going to do?” After all, he had abandoned me twice: first when he divorced my mother, and then when his battle with cancer ended.

I had never been angrier at my therapist than in that moment, and we had had some epic word tussles. I wanted to argue, to storm out of the room—anything but what I ended up doing, which was to sit there in silence and consider her words.

That night I dreamt of a little boy riding a tricycle. The image looked shaky and grainy, like a relic from the advent of personal films. A tremendous feeling of love and affection filled my heart for this sweet little stranger. When I woke up, the Holy Spirit quietly yet plainly revealed to me that it was my father.

My father was a little boy once, in need of love he didn’t receive. He had given me what he had, but it wasn’t very much to begin with. I had to let my anger go.

Nothing else needed to be said. Information of his upbringing had come to me in bits and pieces through the years. My father had an awful childhood—much worse than my own. He was a little boy once, in need of love he didn’t receive. He had given me what he had, but it wasn’t very much to begin with. I had to let my anger go.

We’ve all been places where we didn’t want to hear what was being said to us. I like my ear to be “tickled” as much as the next person. But the reality is that if we surround ourselves only with yes-men, we’ll miss out on reality. As Dr. Stanley says, it’s not what you want to hear that matters. We need the truth in our life and people who can help us identify it.

I’m fully convinced that if I had left my therapist’s office that day without hearing her out, I wouldn’t have had that dream. My father is gone—there is nothing I can expect him to repay. If I believe what the Bible says about forgiveness, I have to believe that God wants to heal me. 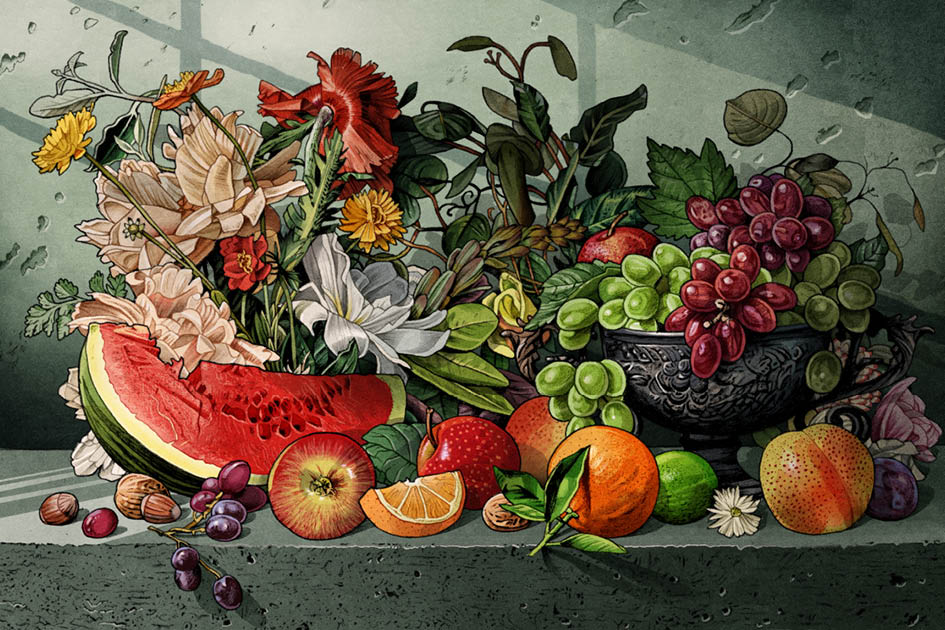 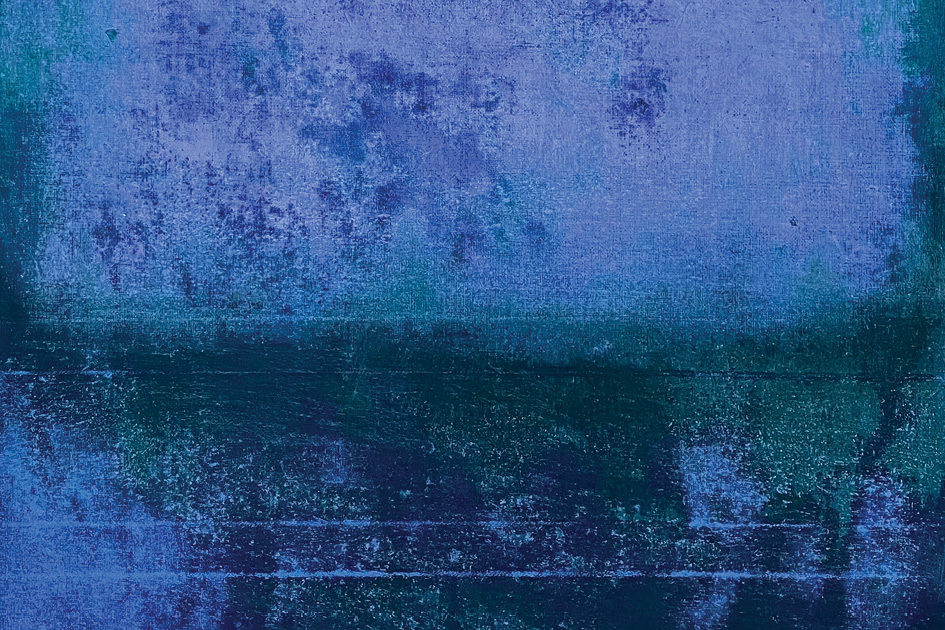 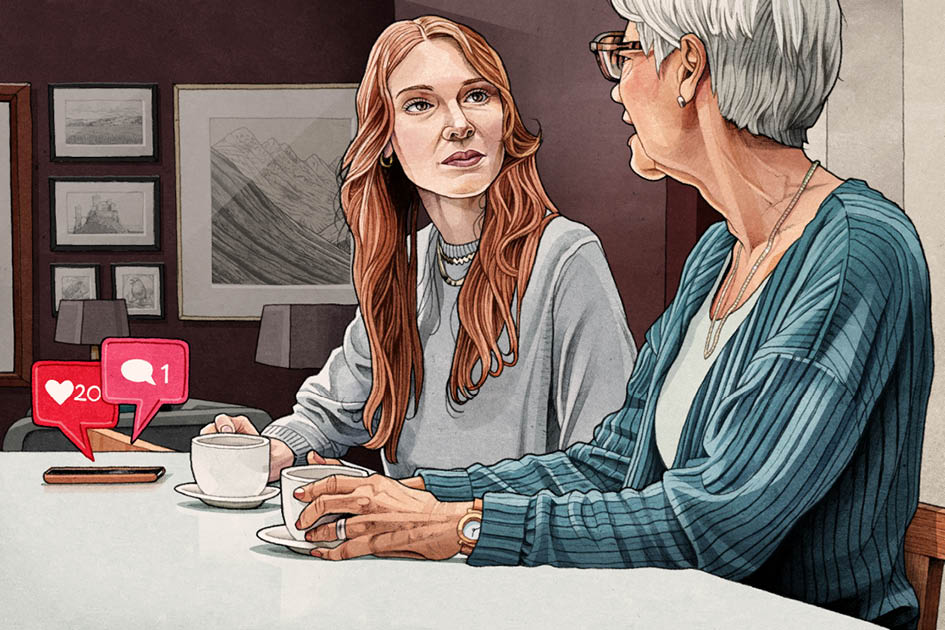 Influencers That Really Matter
You’ll never become wise on your own.
See All Articles