Weighed Down No More

Freedom comes to a young mom who cries out to the Lord.

Irina Creek stood leaning against the doorframe of her home in the mountain town of Boone, North Carolina. She watched as her 3-year-old son played by himself on the living room floor. Behind her, a mound of dirty dishes filled the sink and covered the countertops. She looked from her little boy to the dishes, unsure of what to choose: quality time or a necessary chore.

Creek started noticing that she felt guilty every waking moment. She had nagging thoughts that she wasn’t loving her son enough, wasn’t spending adequate time with the Lord, and wasn’t attentive to her husband after work. Despite knowing Christ for more than 20 years, she slowly realized that she hadn’t been living in Christian freedom but instead was under a kind of bondage. She wanted out, but how?

Creek could remember when she first experienced true freedom. As a 10-year-old growing up in a Russian orphanage, she put her faith in Jesus after receiving a gift from Operation Christmas Child. Her heart filled with faith as she understood that God is a Father to the fatherless. She prayed and believed someone would adopt her, and within two years both she and her sister became part of a loving family in the U.S. They grew up, got married, and started families of their own. But now, that freedom she initially felt was long gone.

Creek was certain that her issue wasn’t the “baby blues”—a common name for postpartum depression. One night, she dreamt of two evil presences yelling lies about her. She heard a voice say, “One is a liar and the other, an accuser.” She woke up and cried out to God.

Then a quarterly guide from In Touch Ministries arrived, completely unexpected, and it had one large word on the front: “FREEDOM.” She read the resource cover to cover, underlining passages and looking up Scripture. “It’s like, He puts the desire [for freedom] in your heart because He intends to fulfill it,” she said.

A few weeks later the phone rang, displaying an unknown number. Calling on behalf of In Touch, the woman on the other end of the line asked if she could pray for Creek, who quickly shared her burden.

When she awoke the next morning, Creek felt like an entirely different person. The Lord quickly revealed the source of her struggle. “I realized that I had a spirit of legalism, always striving to prove something to God and to other people, but all I really need and want is fellowship with our heavenly Father,” she said.

For the past year, Creek has lived with a renewed sense of purpose. There’s no more guilt about how she should spend her time—only the peace that comes from allowing the Lord to guide her path. As a speaker for Operation Christmas Child, she tells about her experiences, inspiring crowds of people to focus on international evangelism. And she keeps her eyes open daily for ways in which God might use her, free to stop and help without a weight or worry in the world. 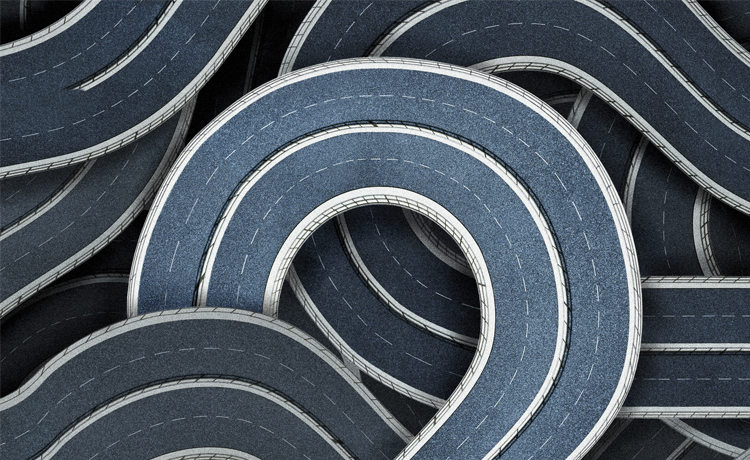 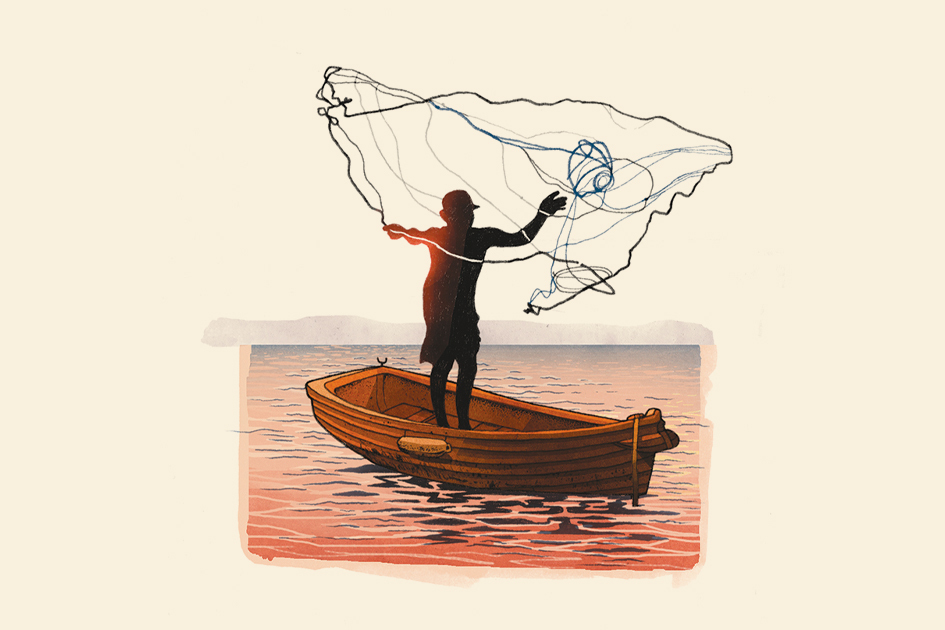 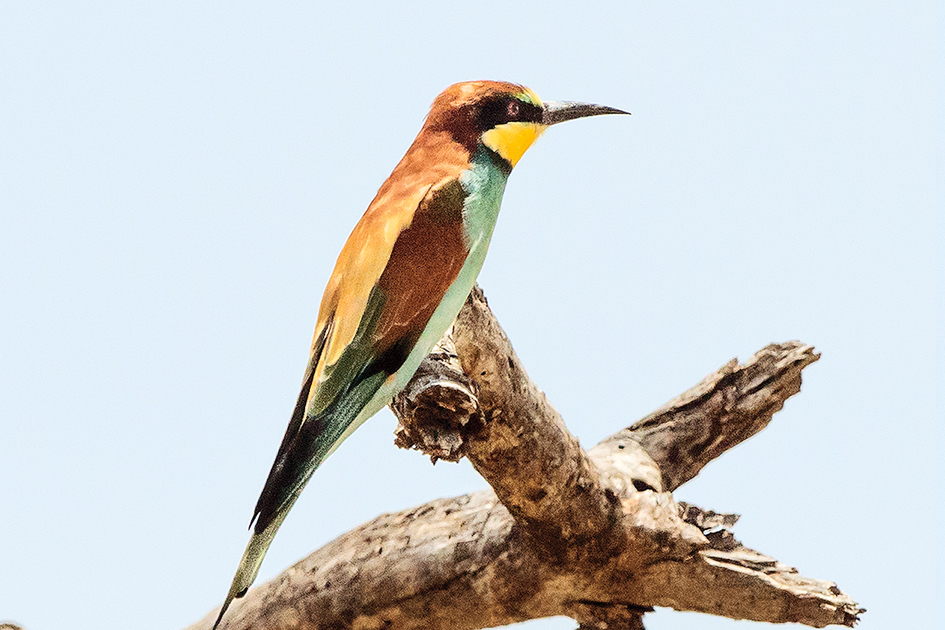