God can lead you past indecision and away from costly mistakes.

If you meditate on God’s Word and listen to Him, He will show you the best path to walk through your circumstances. His answers may not come instantly or without effort on your part. But they have the power to save your finances, your relationships, your family—and possibly even your life.

Also this week: Praying With Confidence

This sermon was recorded before COVID-19. For the protection of our staff members and the community, we are currently following safety guidelines by practicing social distancing. We appreciate your understanding.

Meditation is a vital aspect of the Christian life.

It’s a sacred opportunity to be alone with the Lord. Even though we’re busy, our time of meditation must be guarded and protected because it’s the means by which we absorb the truths of Scripture into our hearts and minds, receive spiritual nourishment and guidance, and grow in our Christian lives.

Meditation simply means focusing our hearts, lives, souls, and spirits on God by listening and responding to Him so we can grow spiritually. Although we can meditate on just a couple of verses, it’s also possible to think deeply about an entire chapter. Every part of the Bible is filled with truths, even those which at first glimpse may seem irrelevant to our lives. Acts 27 is just such an example. Although it’s a story about a storm at sea that ends in a shipwreck, there is much God can teach us from this passage.

This chapter is the account of Paul’s travels by sea as a prisoner on his way to Rome to present his case before Caesar. Although the contrary winds made sailing difficult, the ship eventually arrived at the island of Crete. At this point, they had to decide whether to proceed with their journey or stay at their current harbor because sailing had become very dangerous (vv. 1-9).

Meditation protects us from listening to wrong voices.

Paul warned them, saying, “Men, I perceive that the voyage will certainly be with damage and great loss, not only of the cargo and the ship, but also of our lives” (v. 10). However, the centurion who was in charge of the prisoners was more persuaded by the pilot and captain of the ship than by Paul. Since Fair Harbor wasn’t suitable for wintering, the majority decided to put out to sea in an attempt to reach a safer harbor where they could spend the winter. Therefore, when a moderate south wind came up, they assumed this was their opportunity. However, after setting sail, a violent wind called Euraquilo caught the ship and drove it out to sea (vv. 11-15).

Meditation keeps us focused on what God says. If we neglect this practice, we could easily be led astray by other people’s advice, the majority opinion, or our own perspective based on human logic or the appearance of circumstances. None of these are reliable sources for making decisions because God’s will is only revealed in His Word. When we read Scripture, we are listening to the right voice—that of the Lord, who is our wise, personal counselor.

None of us are so competent that we don’t need God’s help. We never know what a day will bring. Like the centurion and sailors who left the port, we could find ourselves in an unforeseen storm. They expected a short trip to the next harbor but instead were driven out to sea and eventually shipwrecked. The unwise advice they accepted proved to be very costly.

Meditation helps us in life’s storms.

During the next few weeks the ship was so violently stormtossed that they began to lose hope. After many days, Paul admonished them for not following his advice but also encouraged them saying, “Now I urge you to keep up your courage, for there will be no loss of life among you, but only of the ship. For this very night an angel of the God to whom I belong and whom I serve stood before me, saying, ‘Do not be afraid, Paul; you must stand before Caesar; and behold, God has granted you all those who are sailing with you.’ Therefore, keep up your courage, men, for I believe God that it will turn out exactly as I have been told. But we must run aground on a certain island” (vv. 22-26).

When some of the sailors tried to escape the ship, Paul warned the centurion and soldiers, “Unless these men remain in the ship, you yourselves cannot be saved” (v. 31). This time the soldiers listened to his advice and thwarted the escape plan. As a result, everything happened exactly as Paul predicted. The ship ran aground, but all 276 people survived because they trusted Paul’s advice.

Their rescue was the result of God’s faithfulness to Paul. He had decreed that Paul would go to Rome, and nothing including a storm and shipwreck could hinder His purpose. And the same is true of our lives as well. In our storms, whether physical, spiritual, emotional, or any other trying circumstance, meditation on God’s Word is our connection to Him and a stabilizing anchor. When we’re engulfed by uncertainty and losing hope, He gives us the guidance we need. But if we ignore Him, and rely on ourselves, we could suffer shipwreck and great loss.

This chapter teaches us what we are to do and how we are to respond in the various situations we face each day.

This post is a part of the series Godly Meditation. 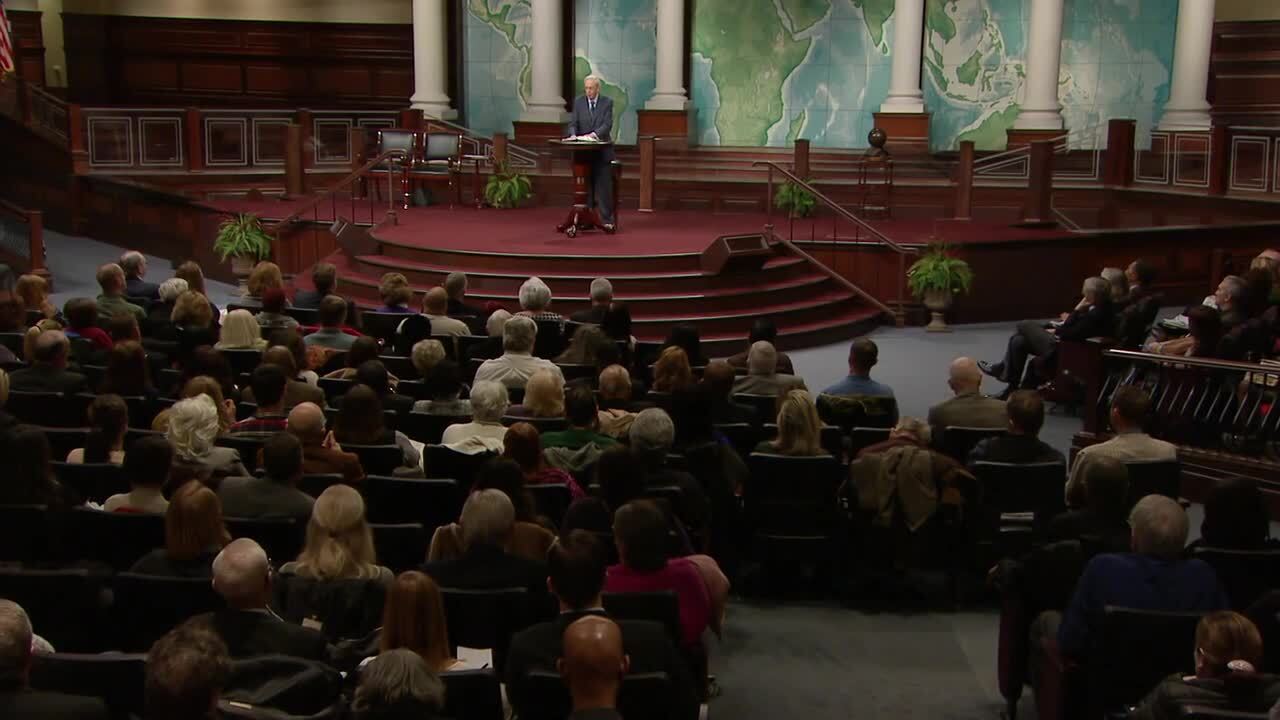 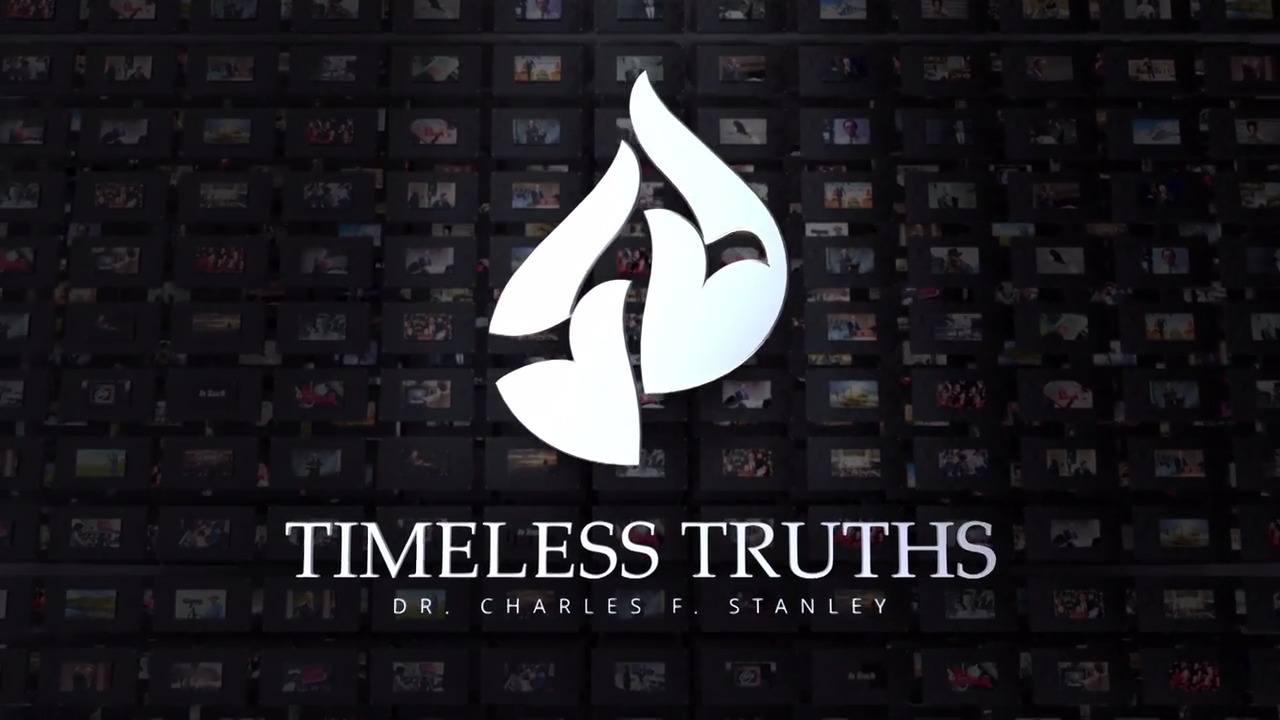